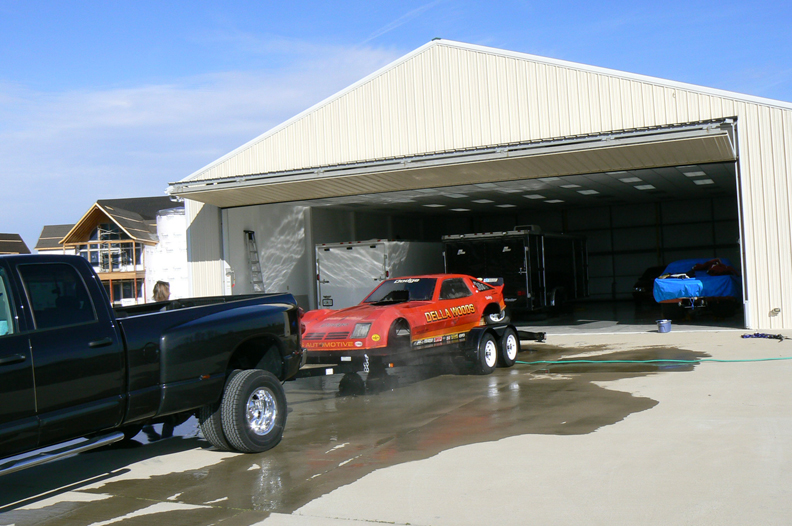 Della earned her license in 1968, signed off by Rodger Lindamood, Don Garlits, and Don Kohler. At the 1969 NHRA Winternationals Della Woods was the first women to have her entry accepted to enter a Pro Class race.

In 1985 Della Woods had a career weekend, running a career-best 6.02 in her Paul Smith-tuned Daytona and reaching the Funny Car semifinals. Woods’ accomplishment stood as the finest ever for a female driver in the class for 22 years until Ashley Force Hood reached the final of the fall Las Vegas event in 2007.

To learn more about Della Woods and her entire racing career, The Michigan Motor Sports Hall of Fame has put together her story.

Below is an iCanFab future project.